At 22:45 Tuesday evening, Jim Thorpe firefighters were dispatched to 302 South Avenue for a reported house fire with entrapment.  Chief 15-02 went on scene with heavy fire showing and struck the second alarm.  He requested PPL utilities to be notified forthwith due to power lines down.

The fire caused minor damage to the exposures on sides two and four on their exteriors.  The private dwelling was totally gutted.

Firefighters worked for several hours to bring the blaze under control and to douse hot spots during overhaul. 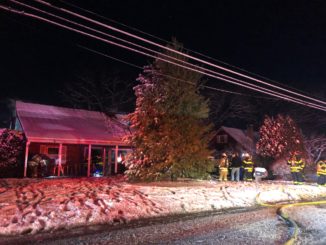 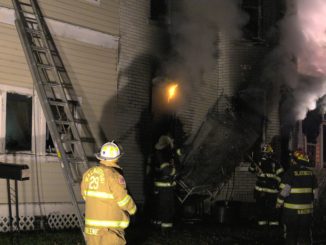 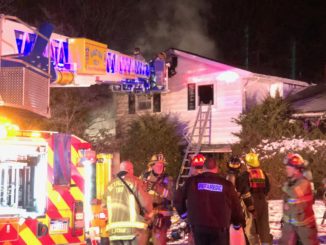