The video below was shot by Mike Nester and has interviews from the tenants:

Once the crews got water flowing they made a quick attack on the fire and contained it to the apartment.  All searches came up negative and now injuries were reported. 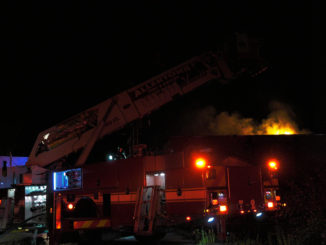 Vacant factory fire on the southside 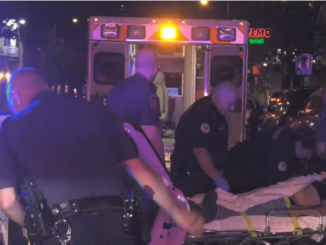 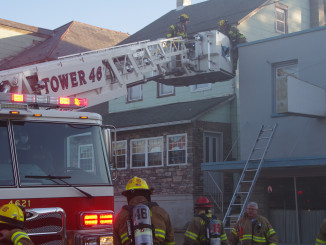