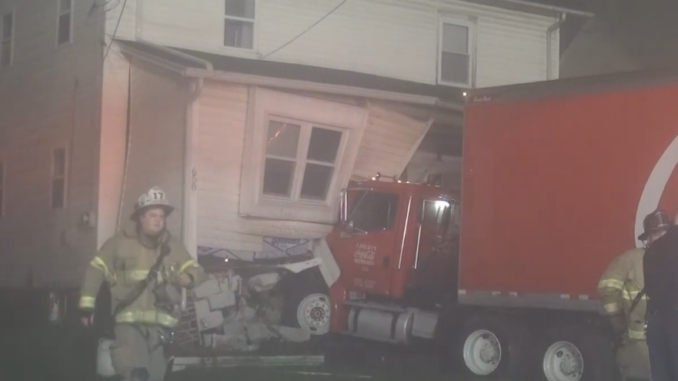 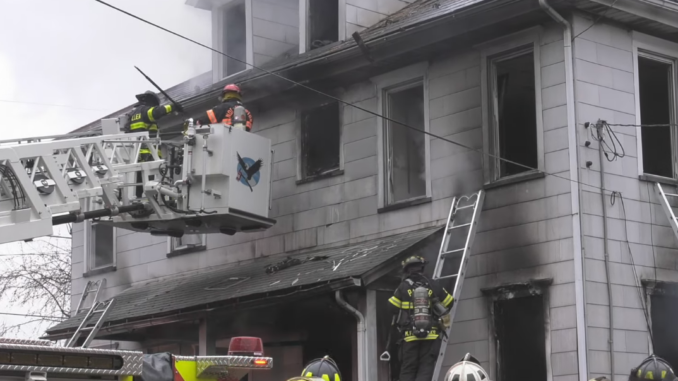 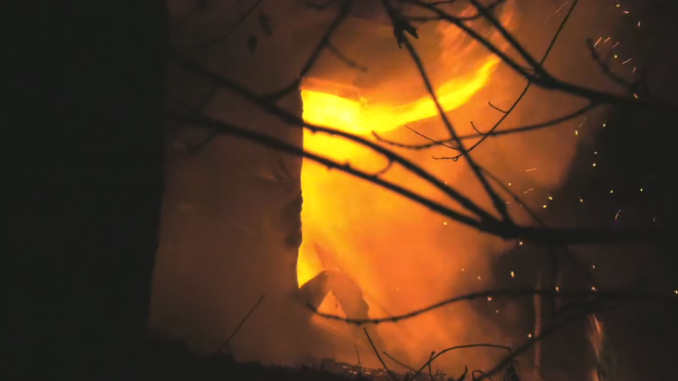 Salisbury companies were dispatched by Lehigh County 9-1-1 at 19:47 hours Friday evening for a report of a house fire at 1624 S. Fairview Road. Station 20 and 31 were already on the road for […] 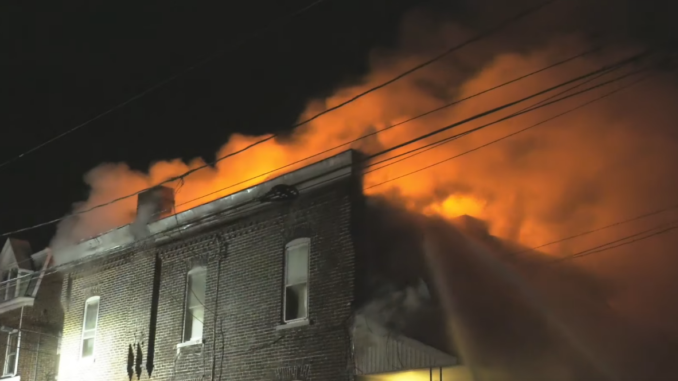 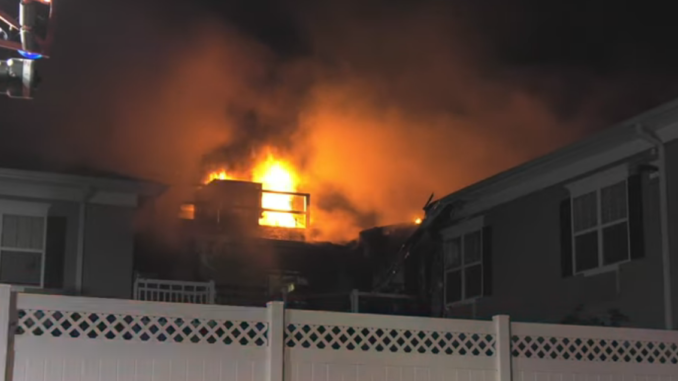 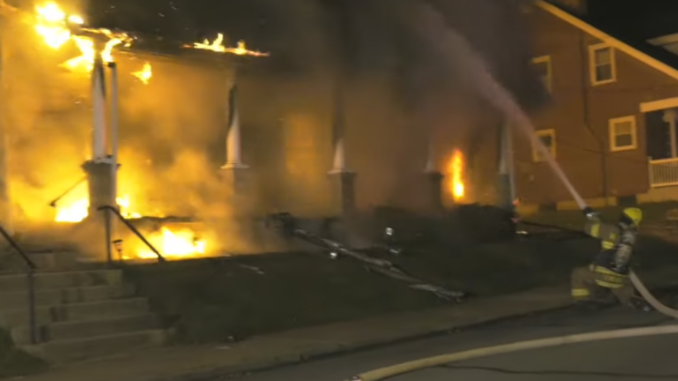