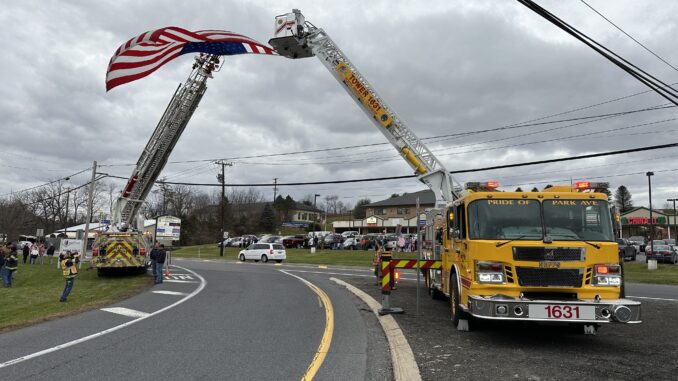 This video was shot at the intersection of Route 100 and 309 in northwestern Lehigh County. The procession of two firefighters being returned to Lehigh County were killed in the line of duty (LODD) while […] 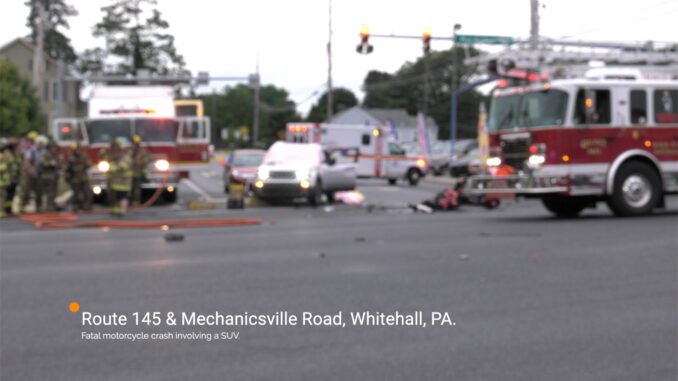 At 7:00PM Sunday evening, Whitehall Police received a complaint of 40 motorcycles driving erratic southbound on Rt. 145 from the Sheetz Gas Station. Moments after that dispatch, Lehigh County transmitted the rescue box for Rt. […] 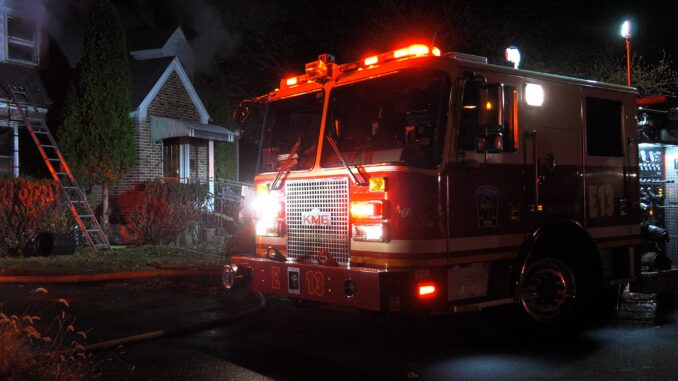 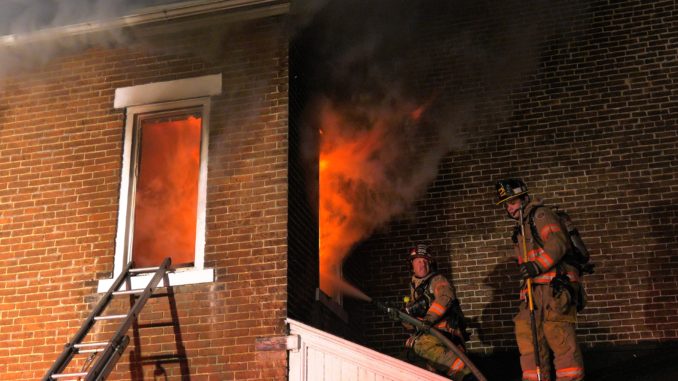 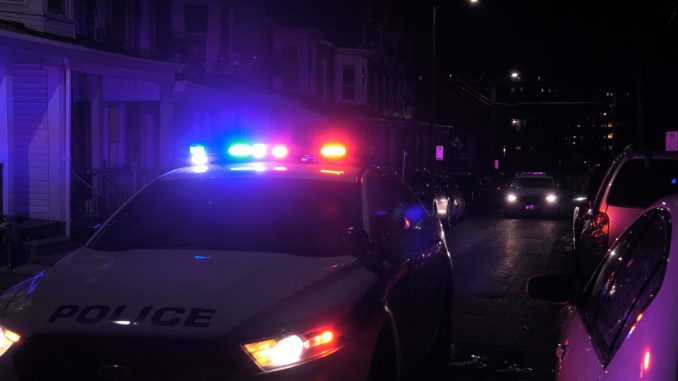 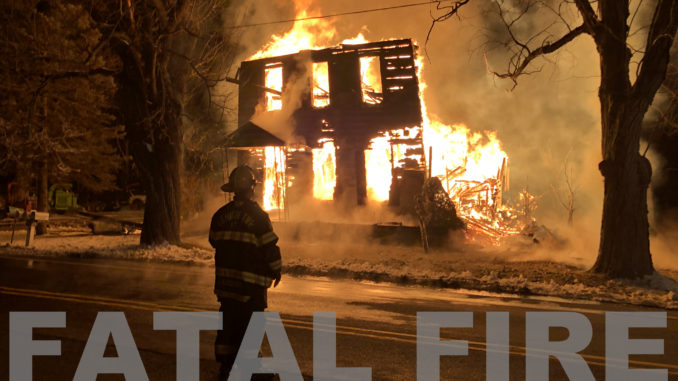 At 12:45AM Monday, a dozen phone lines lit up the 9-1-1 center in Northampton County reporting an explosion. The dispatcher transmitted the tactical box for the 1100 block of Blue Mountain Drive in Lehigh Township […]