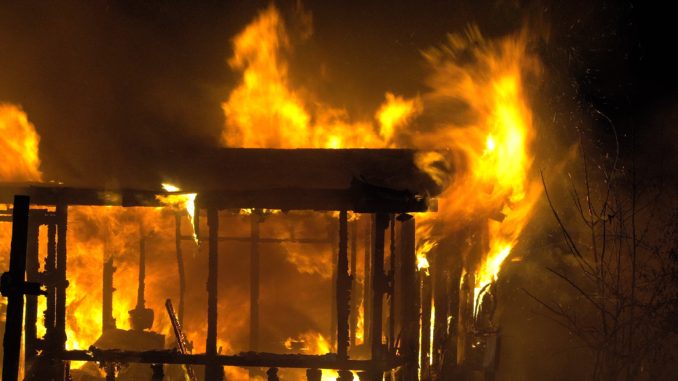 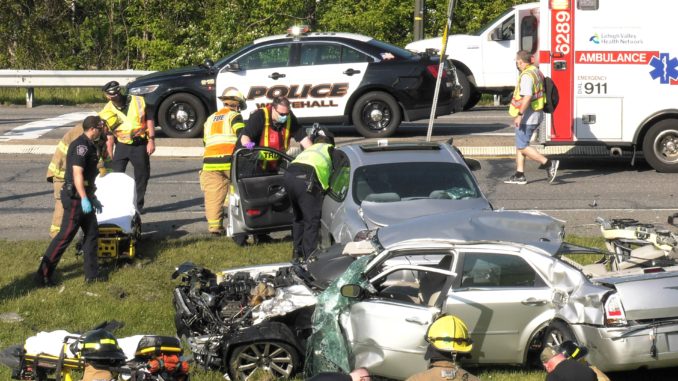 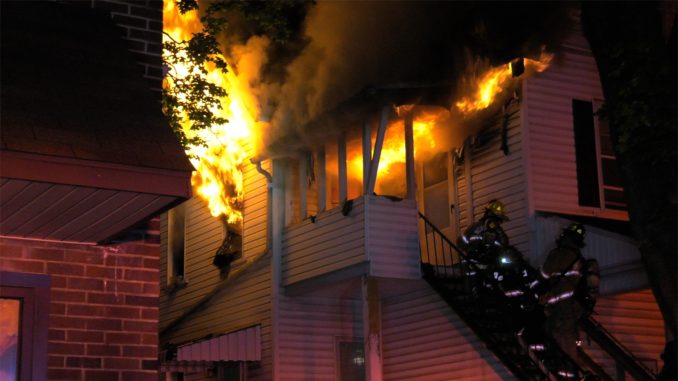 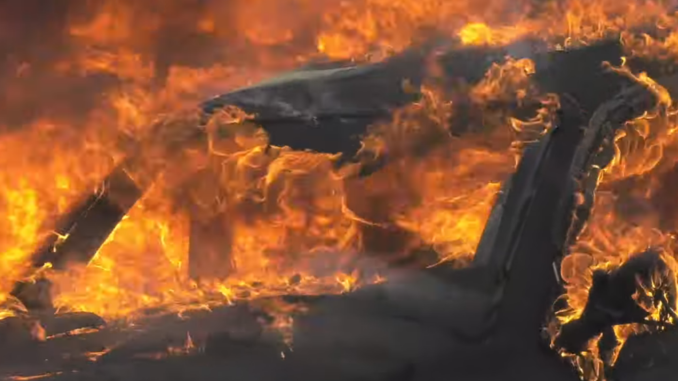 Tuesday afternoon Coplay Station 5 was dispatched by Lehigh County for a report of car fire at 22 Saylor Drive. 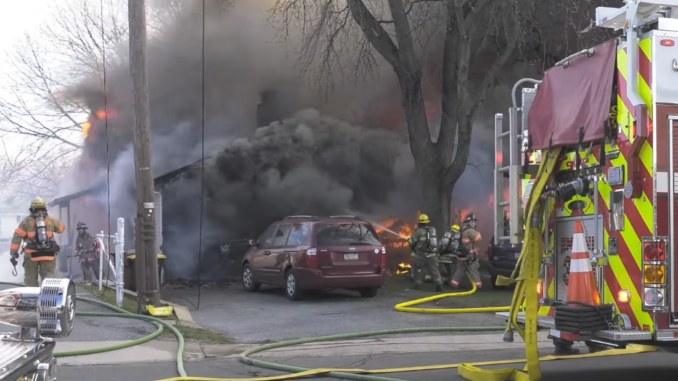 The time was 10:45AM when Lehigh County 9-1-1 started receiving calls for a house on fire. Fire dispatch transmitted the box for 2129 South 1st Avenue for a working house fire, sending Engines 2, 3, […]