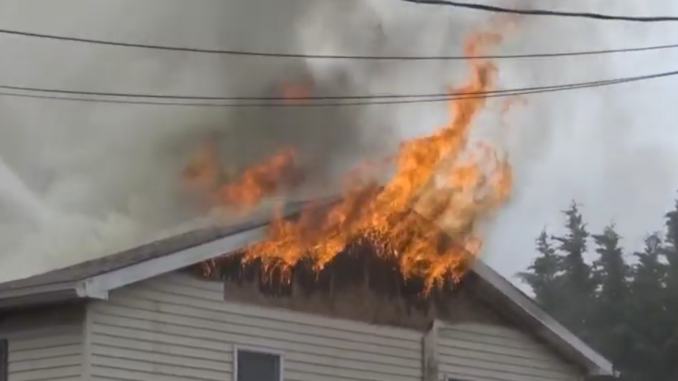 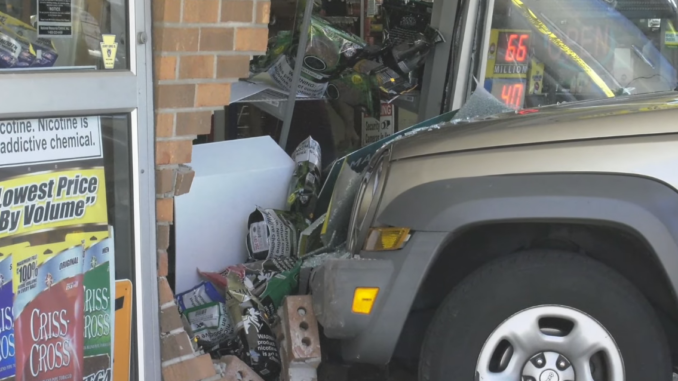 Tuesday afternoon a man drove his car into the Whitehall Mini-Mart at 3690 Lehigh Street in Whitehall. Lehigh County 9-1-1 dispatched fire, EMS and police. Chief 35 (Nelson) arrived and found the driver out of […] 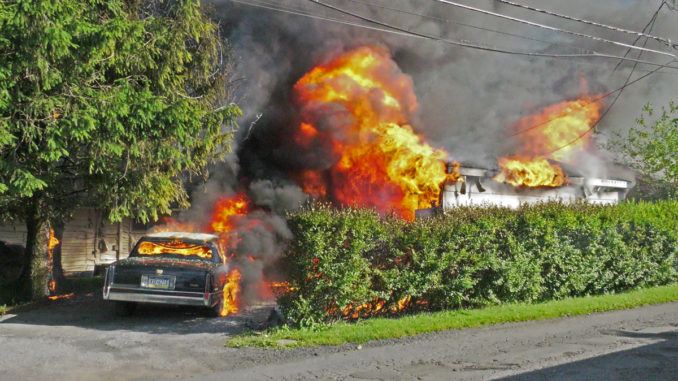 At 5:43PM Thursday afternoon, Coplay and Whitehall Fire was dispatched to the area of 9th and Chestnut Streets for a structure fire. On arrival, Whitehall Assistant Chief Bilder found a fully involved garage and car […] 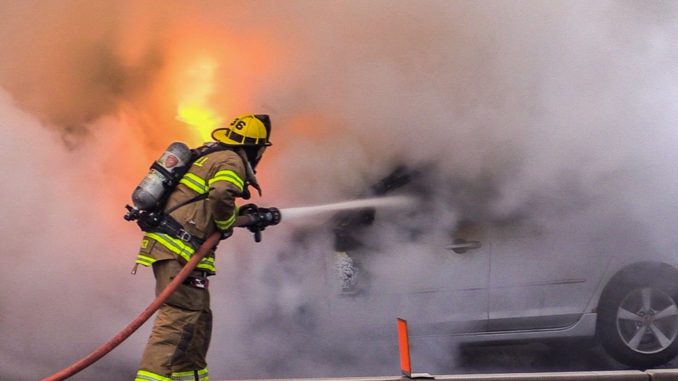 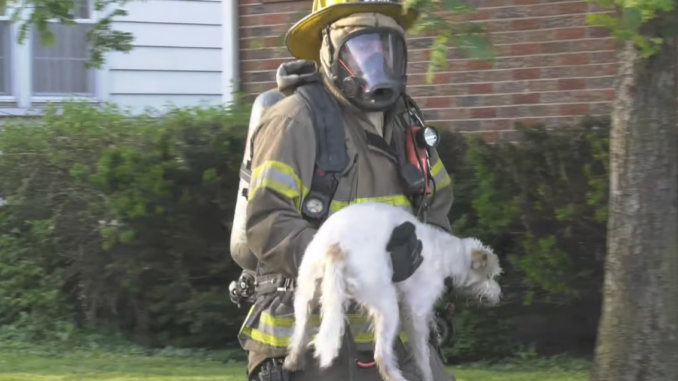 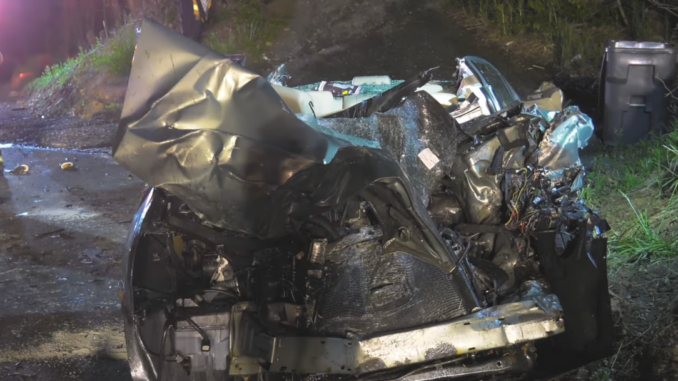 A serious head-on car crash occurred at 11:35PM Saturday night on Rt. 248 just past Rt. 145 in Lehigh Township, Pennsylvania leaving one female critically injured. A pick-up truck and a car collided at a […]