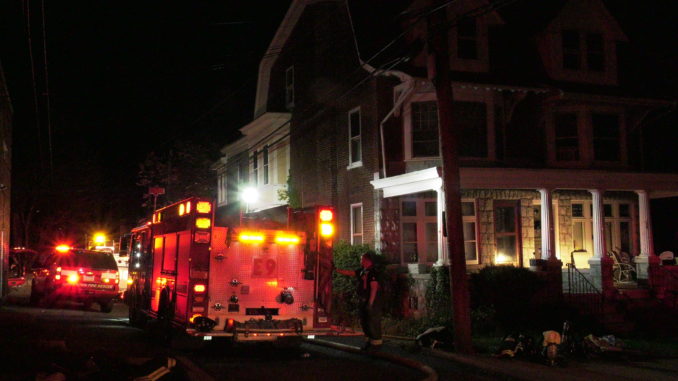 The Bethlehem E.R.T. was called-in to 705 10th Avenue in Bethlehem after a man in his late 20’s barricaded himself in the home. The incident started around 20:00 hours Thursday.  Police tried talking him to […]

Early Saturday morning Aquashicola Fire Station 1 of Carbon County was dispatched to Rt. 248 in area of the cantilever for a single vehicle crash. The 9-1-1 caller reported the car was traveling 100 mph […] 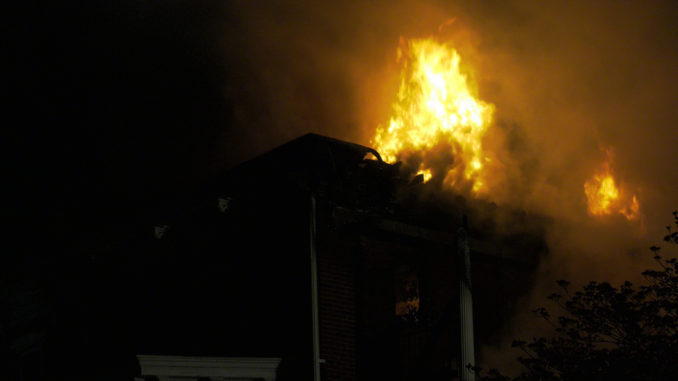 Just after 02:30AM Thursday Lehigh County 9-1-1 transmitted the box for 10 E. Main Street in Macungie for a structural fire at the Boyko Funeral Home. A female caller reported that the second floor was […] 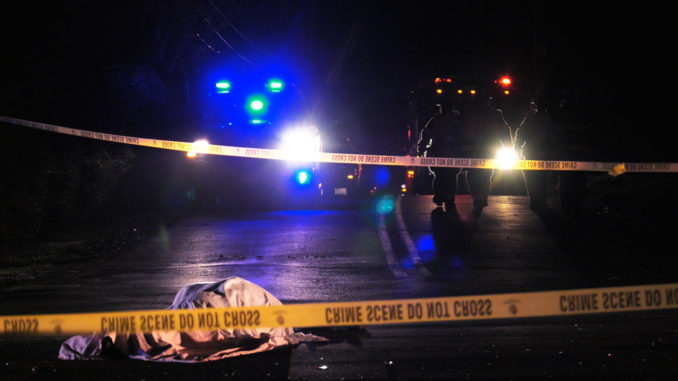 Around 22:30 Friday, Station 47, Medic 49 and Police responded to Cherryville Road and Locust Drive for a motorcycle v. car accident. One person on the roadway was declared dead at the scene and another […] 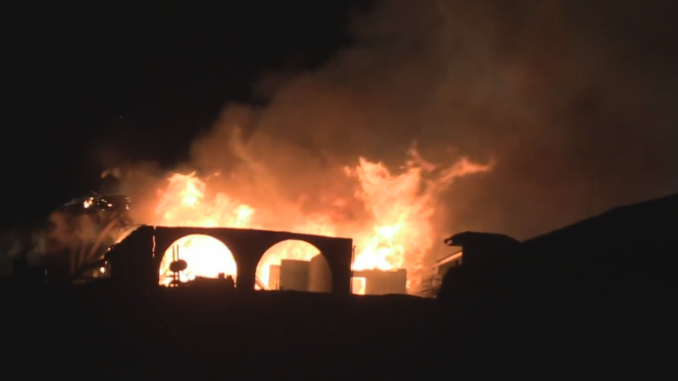 Firefighters worked for a couple hours to bring a house fire under control in the 6900 block of Lochland Road in Lynn Township, Friday night. Crews brought in 5 extra tankers on the 2 alarm […]