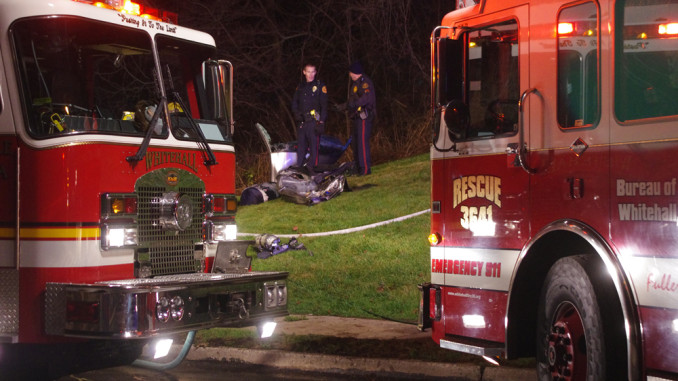 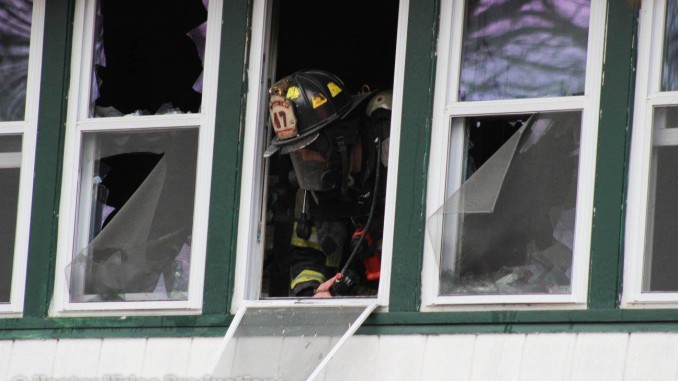 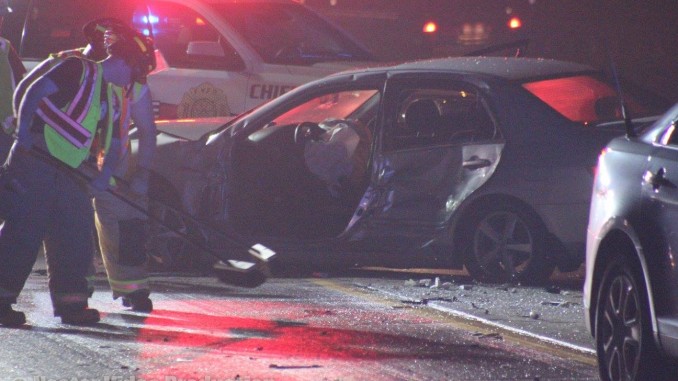 A 29 year-old female was killed in an accident Christmas evening on Interstate 78. At 20:45 Lehigh County dispatched Medic 62 and Fogelsville Fire 8 to Interstate 78 eastbound at mile marker 54 between Route […] 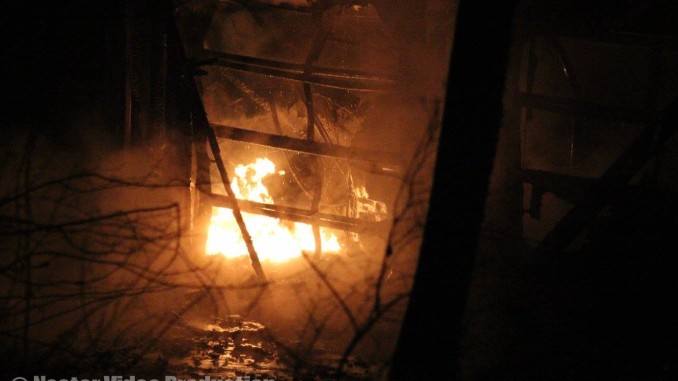 Just around midnight Monday crews were dispatched to 9642 Ponderosa Court in Lynn Twp for a reported house fire. As crews were responding they were advised of multiple calls and upgraded to a 2nd alarm. […] 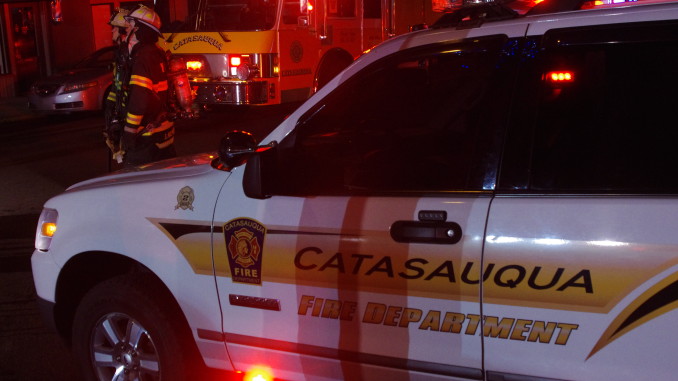 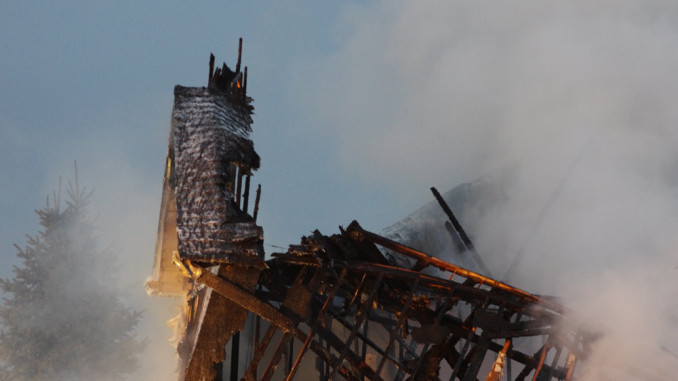 RAW VIDEO: Lehigh County 9-1-1 received multiple calls at 06:10 for a report of a house fire with people trapped. At 06:11 Lehigh County transmitted the box for 7129 Myrtle Drive sending stations 30 (Wescosville), […]