The home located at 408 buttonwood Street in North Catasauqua, Northampton County, PA had to be demolished early Sunday morning due to a sink hole that opened up and swallowed the basement floor.

The house was slowly sinking and the hole was expanding east and west of the property. Homes on both sides had to evacuate. With safety in mind, it was decided the house had to be razed immediately.

Earlier, crews responded and found a natural gas leak. That’s when it was discovered that a pipe burst in the basement of the vacant home. The elderly lady who lived here vacated the dwelling about a month prior.

The water from the burst pipe might have led to the sink hole.

City Line Contractor were called out to demolish the home. The demolition took about two hours and ended around 5AM. 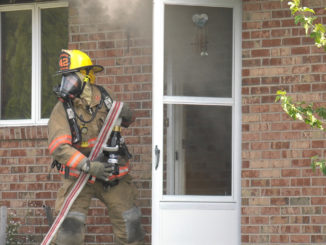 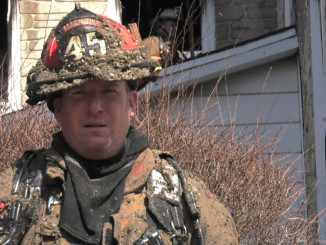 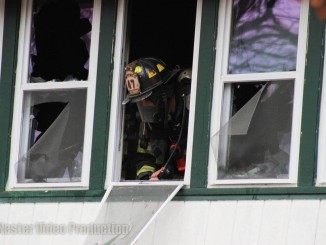