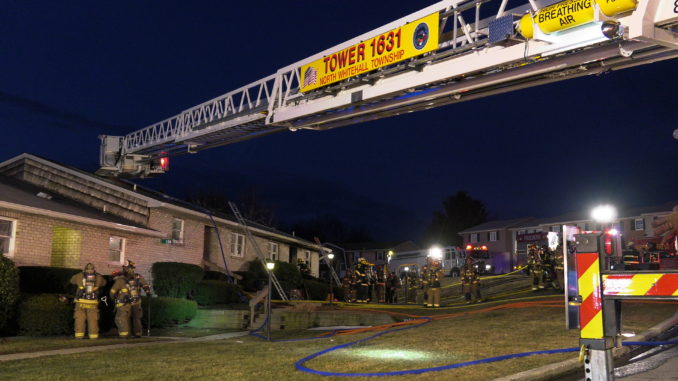 Just before 6:00AM Sunday, Slatington and neighboring fire departments responded to 106 Hillcrest lane for a reported bedroom fire in a two-story apartment building. With the information at hand, Chief 24 (Nicholas) transmitted the second […] 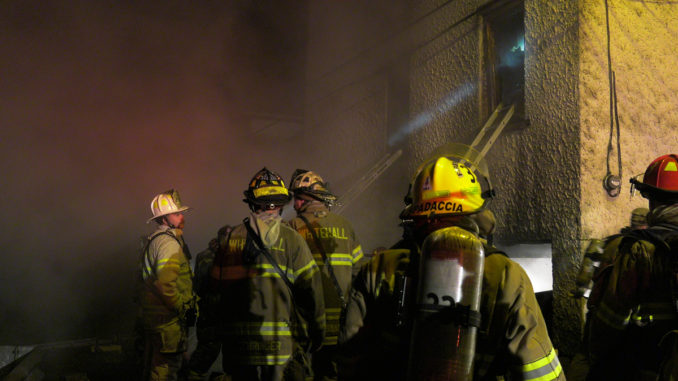 At 01:03 Saturday morning, Lehigh county dispatched station 2 and the police to the area of Mulberry and Canal Streets for a smoke investigation. Police arrived and reported smoke coming from a garage at the […] 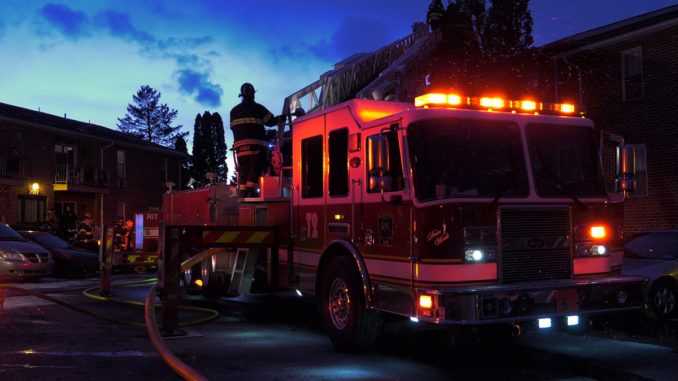 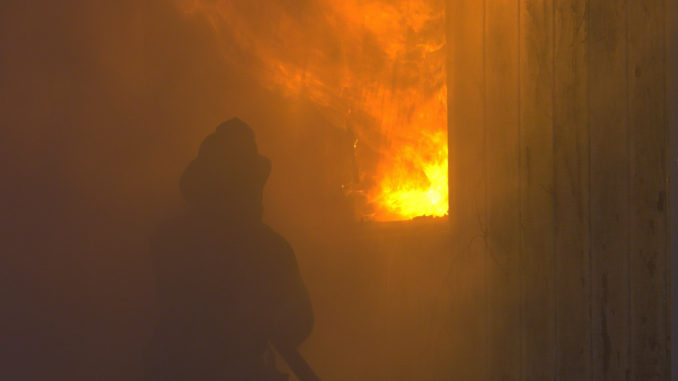 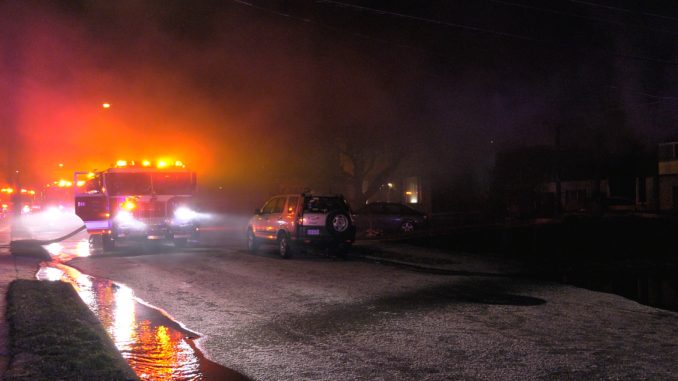 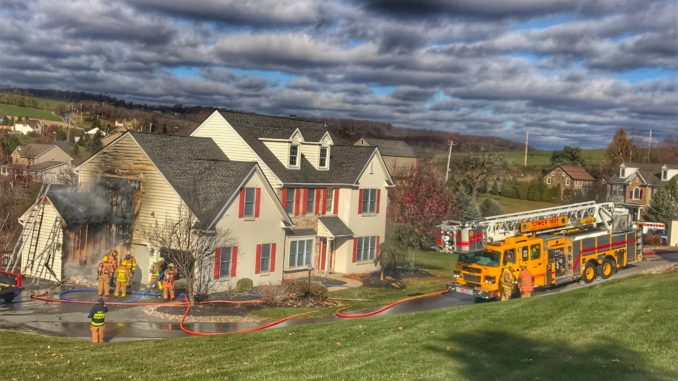 At 12:35pm Tuesday afternoon, Lehigh County transmitted a box for 3265 Barry Road on a house fire sending stations 16, 22 and 26. Chief 22 received information from the fire dispatcher that only 1 call […]