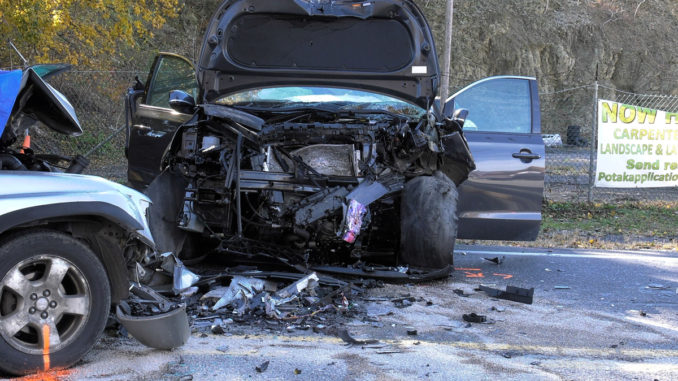 Late Sunday morning, Lehigh Township Fire 47 was dispatched to a rescue box on Rt. 248 west of Blue Mountain Drive for a head-on collision involving a mini-van. One person was pronounced at the scene […] 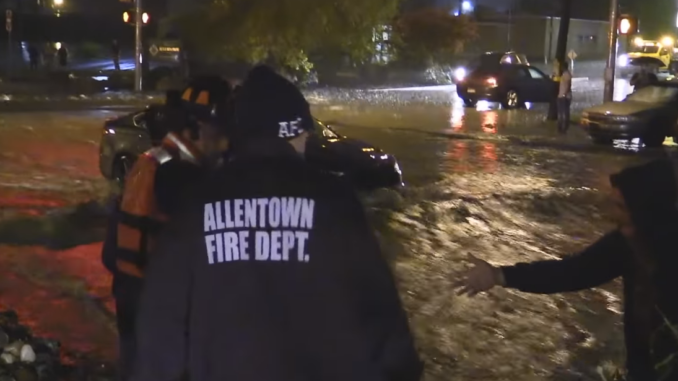 Late Friday night sever weather rolled into the regions dumping flooding rains and even spawning tornado warnings. Water rescue crews were out all night long throughout the area pulling people out of stranded vehicles. Rain […] 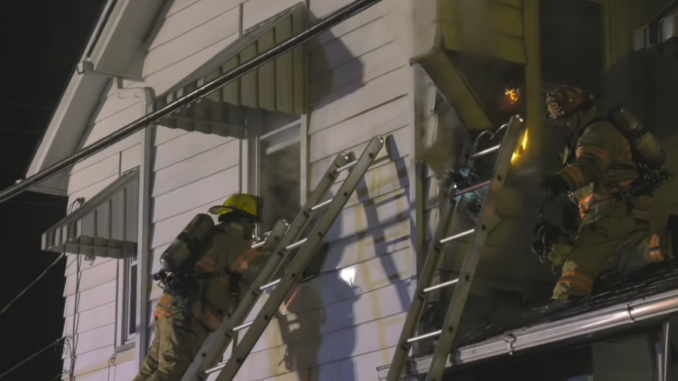 Early Tuesday morning firefighters were sent to 2435 Cherryville Road in the Borough of Northampton for a house fire. Ambulance 49 arrived and reported a fire on the “DELTA” side of the 2.5-story duplex.  The […] 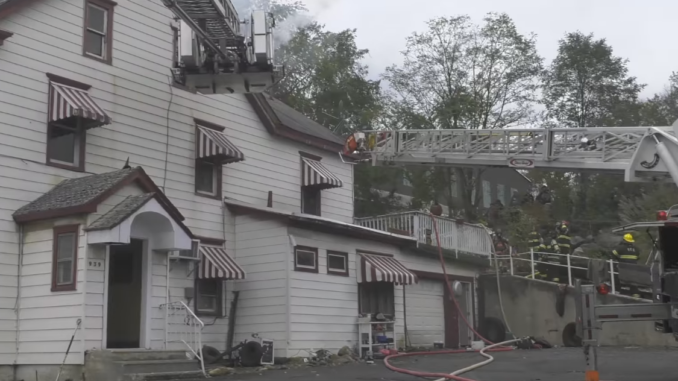 Early Sunday afternoon, Carbon County 9-1-1 dispatched Palmerton and surrounding fire companies to a report of a structure fire with entrapment to 939 Mauch Chunk Road above the Rusty Nail Inn. When police arrived, they […] 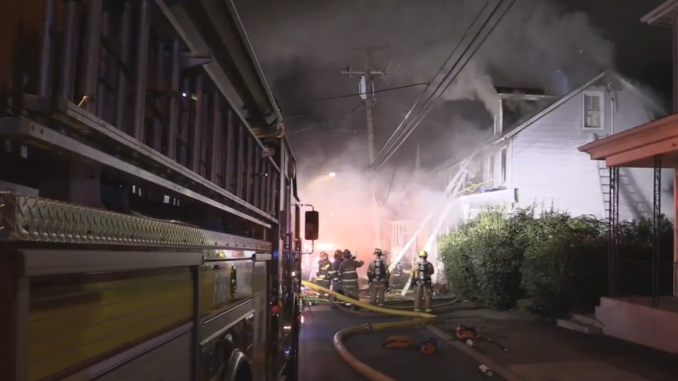 Shortly after 18:30 Easton firefighters were dispatched to the 1000 block of West Berwick Street for a house fire. Firefighters arrived on scene to find heavy smoke pushing from the single family home and heavy […] 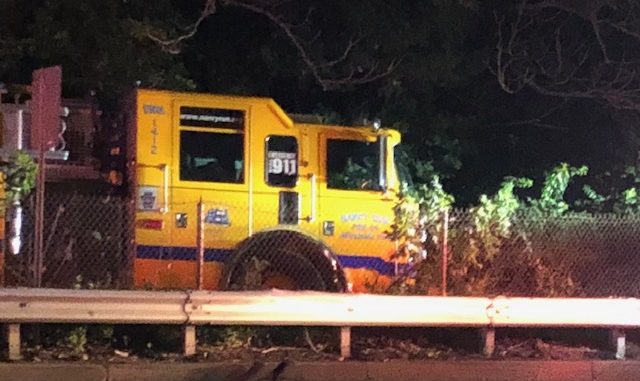 Late Monday night, Nancy Run Fire Company out of Bethlehem Township, Northampton County was responding Engine 1412 through the city of Bethlehem to a 2nd alarm fire in Fountain Hill when it collided with a […]