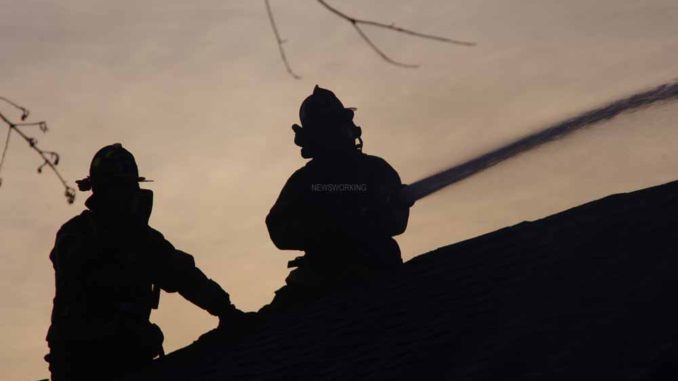 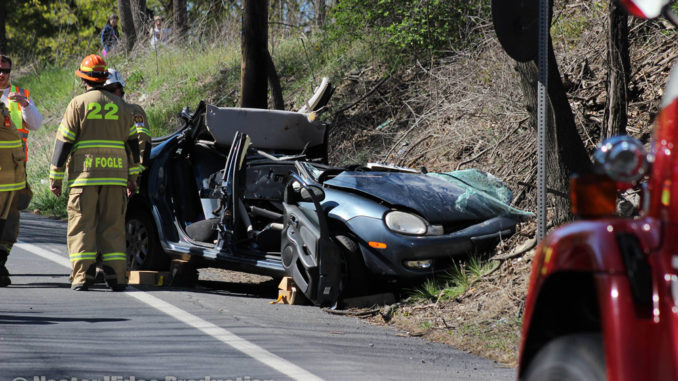 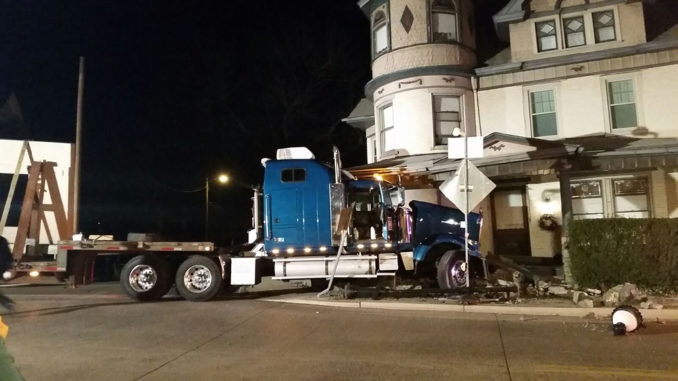 Around 23:30 hours Friday evening, Slatington Police, Fire and EMS were sent to the intersection of Main and Diamond Streets for a tractor trailer into the building.   The driver of the tractor trailer, an […] 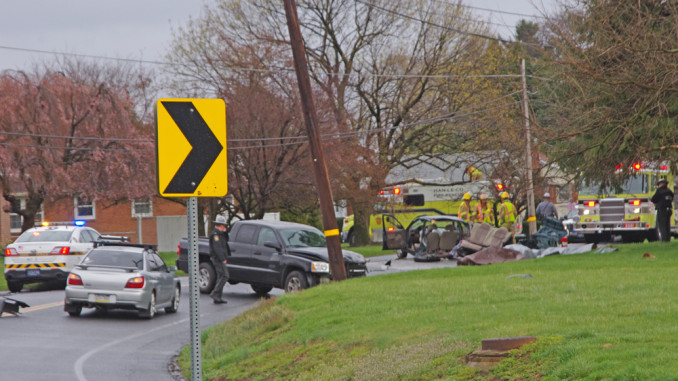 Around 17:00 hours Saturday, Stations 33 and Northampton County 15 were sent to the area of 1855 Weaversville Road in the curve for an injury accident with ejection.  Companies arrived and reported a three vehicle […] 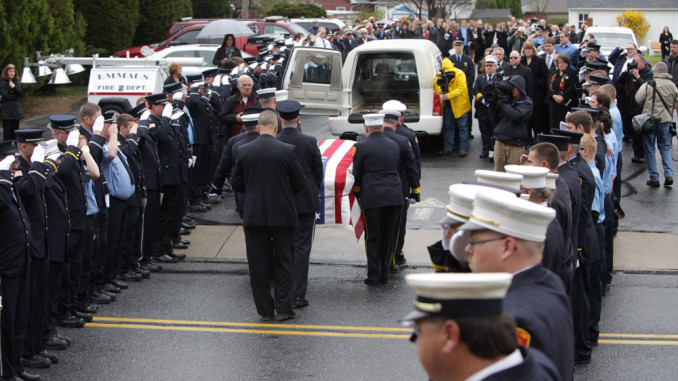 Newsworking produced this tribute video for the Whitehall Fire Chief, Robert L. Benner, who passed away March 30, 2016 while serving as the fire chief for 30 years.  He was a member of the fire […] 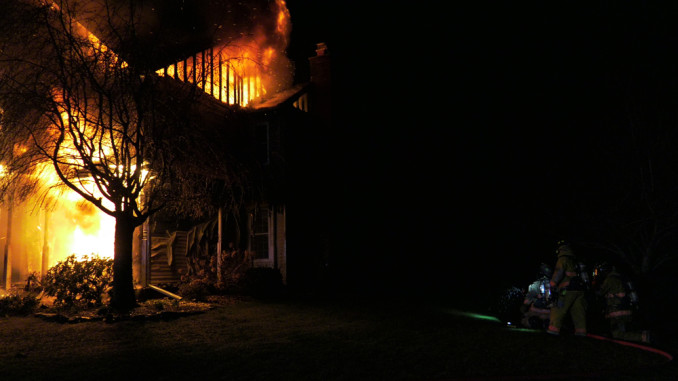 At 00:23 April 1st, North Whitehall Fire Stations were sent to 5208 Hoffman Drive South for a report of a garage fire.  The caller stated that her husband was trying to extinguish the fire with […]