Around 17:00 hours Saturday, Stations 33 and Northampton County 15 were sent to the area of 1855 Weaversville Road in the curve for an injury accident with ejection.  Companies arrived and reported a three vehicle accident with four victims and one deceased child lying in the street.

It appears as the car rounded the curve it fish-tailed and the back-end of the car crossed into the oncoming lane and struck a pick-up truck, splitting the car in two and ejecting the child.  State Police closed off Weaversville Road while they investigated the crash.  The roads were wet from the snow flurries earlier in the day. 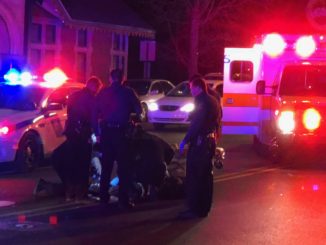 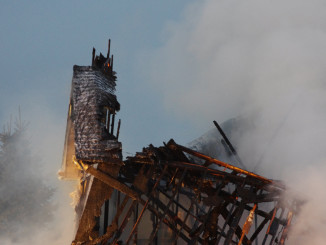 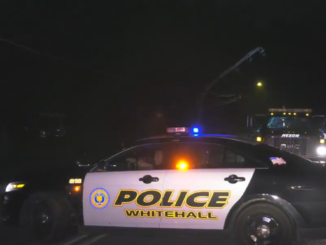 Car splits pole in half on Mickley Road