Approximately 21:30 hours Saturday night, firefighters from the Central Station on Chew Street heard a loud explosion and radioed it to the fire dispatcher.

Engine 4 went to investigate and at the same time, Engine 9 was being dispatched to Turner and Hall Streets for a car fire.  On arrival Engine 4, 9 and Battalion 43 found a car totally involved in fire and destroyed by the blast.  They believe 4 people were inside the car.  A large crime scene was immediately established for a full block around the explosion as debris and body parts littered the streets. 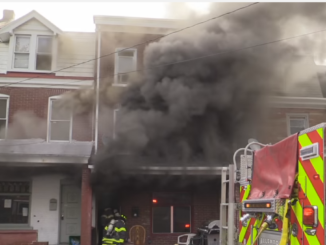 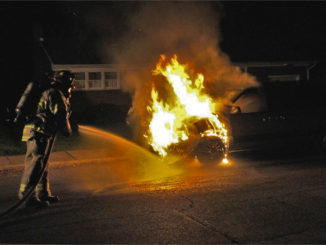 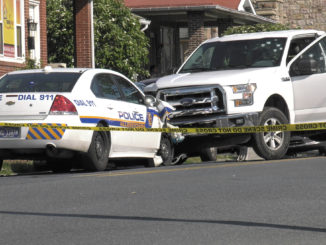