On arrival, Battalion 43 immediately struck a 2nd alarm and requested two ladders from the county. Williams had heavy smoke and fire showing from the 4 to 5 story old factory.

The second alarm sends out Engines 11 and 14. With the 3rd alarm struck, Engine 13 was due.

A collapse zone was established shortly after arriving and numerous deck guns placed in service.

Truck 1 (reserve) and 2 reserve engines were called to the scene as well as a call-back of a full platoon.

One firefighter was transported to the hospital with burns to his hand.

The fire burned throughout the night into Monday.  An engine and reserve tower ladder remained on the scene cooling hot spots throughout the day Monday. 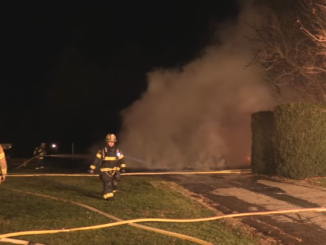 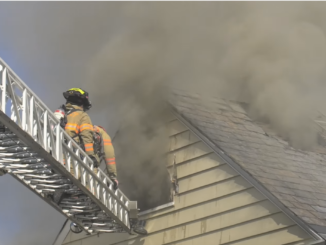 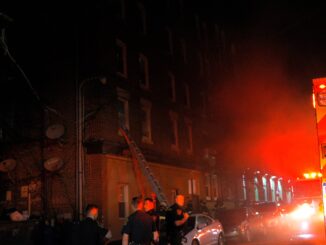