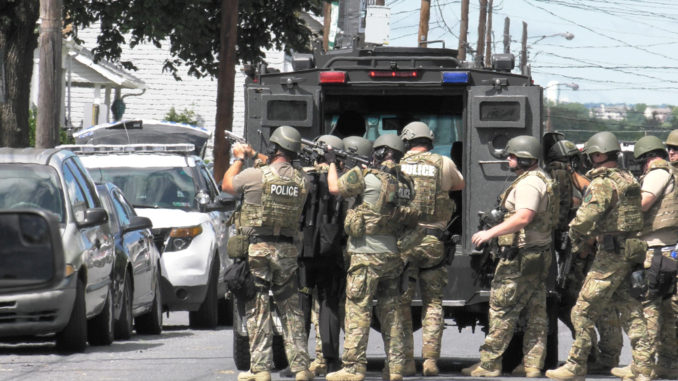 Late Friday morning, Catasauqua Police responded to a report of a man waving around a samurai sword in the 700 block of 3rd Street.  When police arrived they spotted Ruben Correa, 43 that is wanted by […] 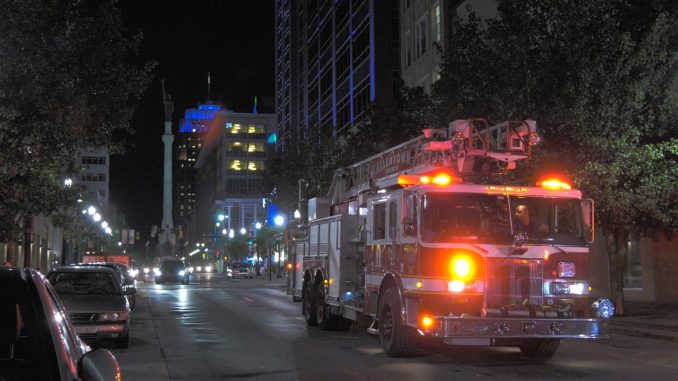 At 23:38 Friday evening, Allentown sent Engine 4, Truck 2 and Battalion 43 for an automatic fire alarm at 18 S. 6th Street. Engine 4 went to investigate and found a smoke condition inside on […] 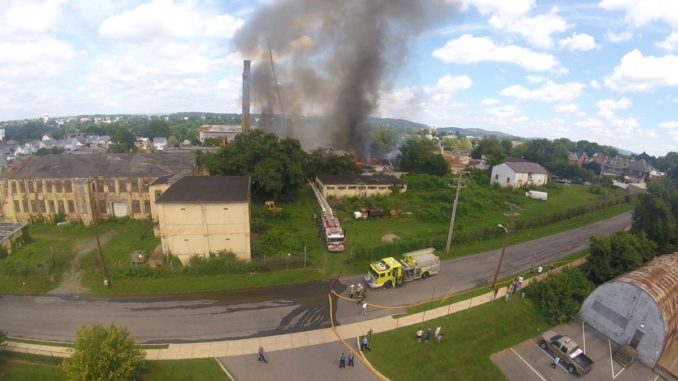 At 11:22 Easton transmitted a box for 620 Coal Street on the southside for a structure fire.   When the first-due engine arrived, they found a large vacant 1-story factory with heavy fire showing.  2055 […] 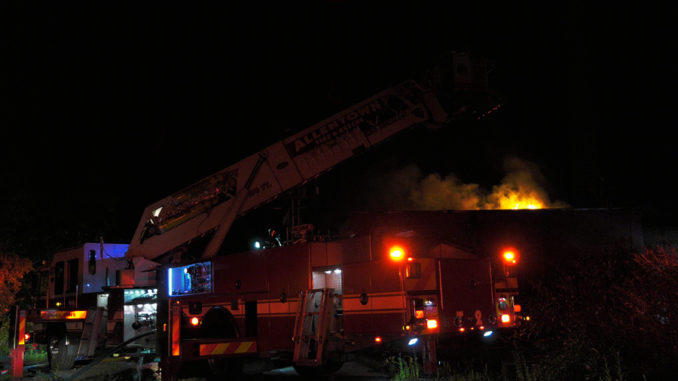 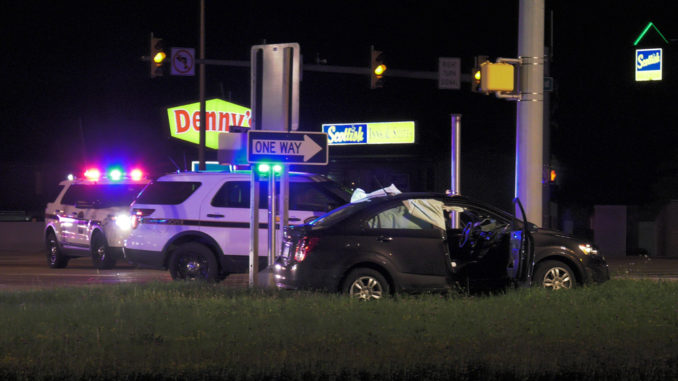 Just before 1:00Am Saturday, Pennsylvania State Police were in pursuit of a Chevy on Route 22 eastbound when the car exited the highway on the ramp to go south on Airport Road. It appears the […] 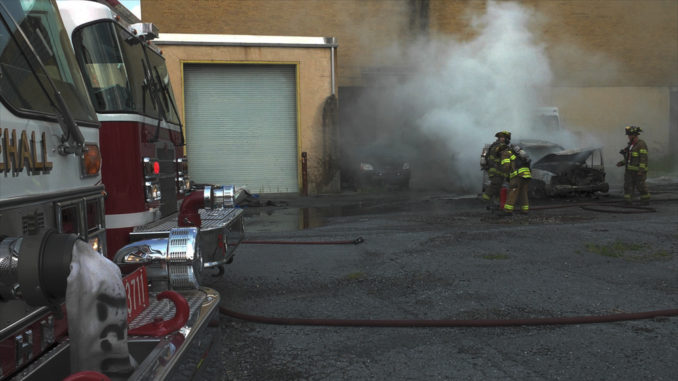