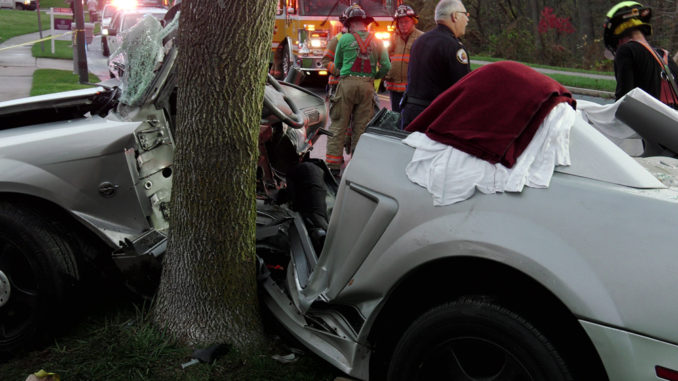 Lehigh County 9-1-1 transmitted a rescue box for the 300 block of 14th Street in the Borough of Catasauqua sending Rescue 2 and Engine 211. The arriving Fire Officer reported a car wrapped around a […] 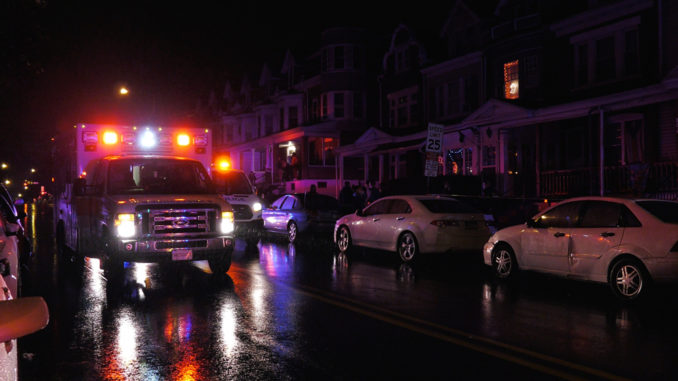 Early Sunday morning, Allentown 9-1-1 sent the police and medics to 962 Tilghman Street for a double shooting. Police arrived and cleared the house and confirmed that a woman and teenager were shot.  A 39 […] 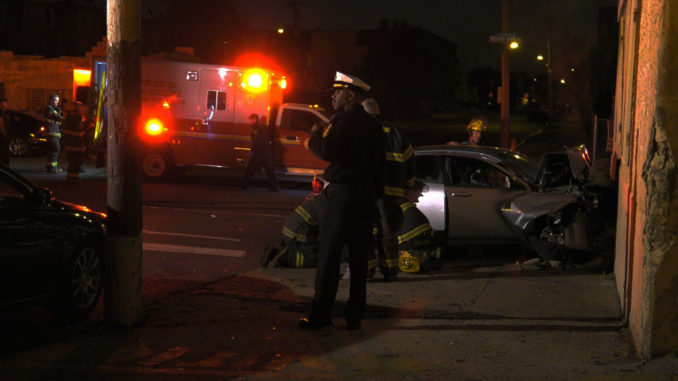 Newsworking ventured out onto the streets of Philadelphia Wednesday night into Thursday morning. Soon after arriving, we went to a injury accident in the Hunting Park section located at 915 Rising Sun Avenue.  Engine 55, […] 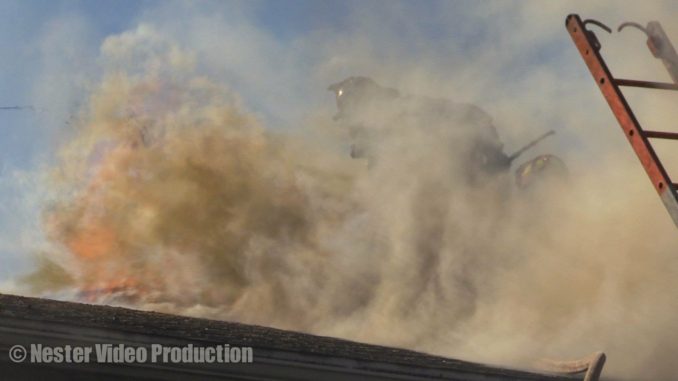 Upper Macungie Fire Companies were dispatched to Butz Road Tuesday afternoon for a reported house fire. Police reported heavy smoke showing from the Route 222 bypass and with that information the second alarm was sounded. […]