Saturday at 1:00PM a fire officer radioed Lehigh County Fire Radio and reported a fire at 218 Church Street in Catasauqua.

The box was then transmitted for a house fire sending Stations 2 and 18. Engine 211 was manned at the station a couple blocks away and responded immediately. Chief 2 (Hertzog) arrived first and signaled a working fire in a 2.5 story Middle of the row.

Engine 211 initiated a transitional attack by first hitting the fire using the Blitz Fire from the exterior to cool down the environment inside then following up immediately with a hand line. Crews found a room and contents job on the second floor in a middle bedroom. The fire was extinguished within minutes.

The first-in engine and Ladder 18 both secured their own water supply. The Fire Marshal is investigating. No injuries were reported. 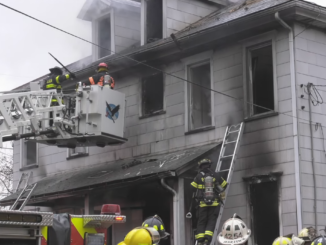 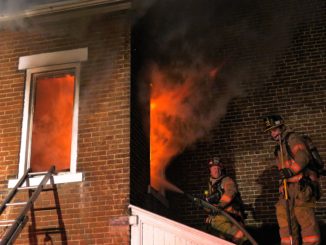 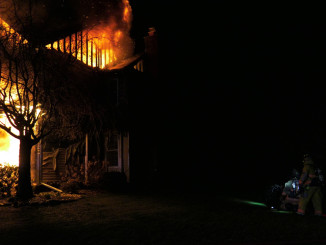