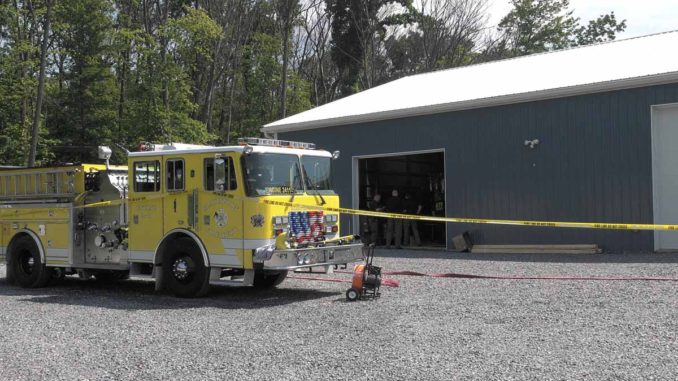 At 07:20AM Friday, a firework exploded in the hands of an employee assembling the device at the Celebrations Fireworks Company at 7911 7th Street in Slatington. The employee was rushed to a local trauma center […] 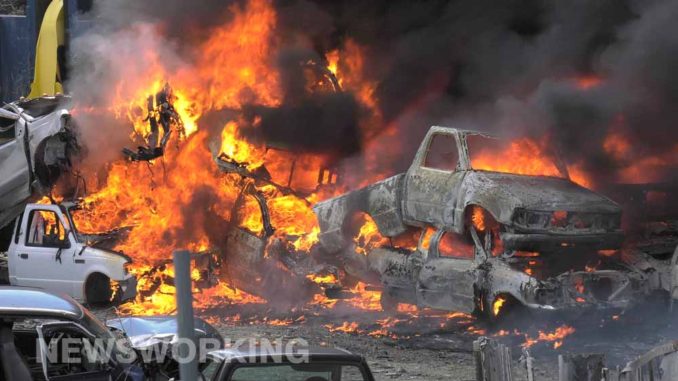 At 3:30PM Lehigh County transmitted a box for a structural fire at 4162 Best Station Road in Washington Township sending stations 9, 6, 23, 24 and Medic 67. Dispatchers were receiving multiple calls for a […] 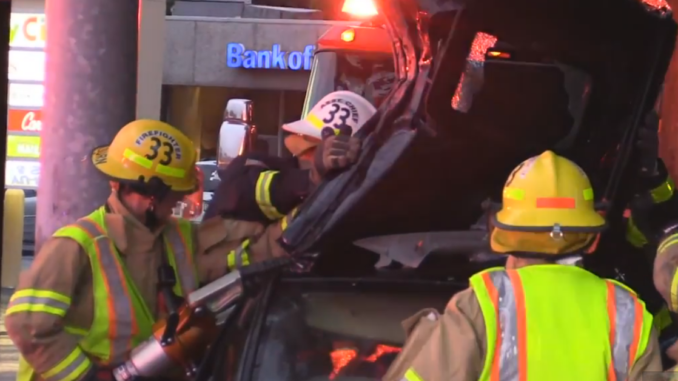 Early Friday evening Han-Le-Co #33 and Bethlehem Fire were dispatched to the area of Catasauqua Road and Troxell Street for the auto extrication. Bethlehem sent Engine 9 and Han-Le-Co with Rescue 33.  The driver was […] 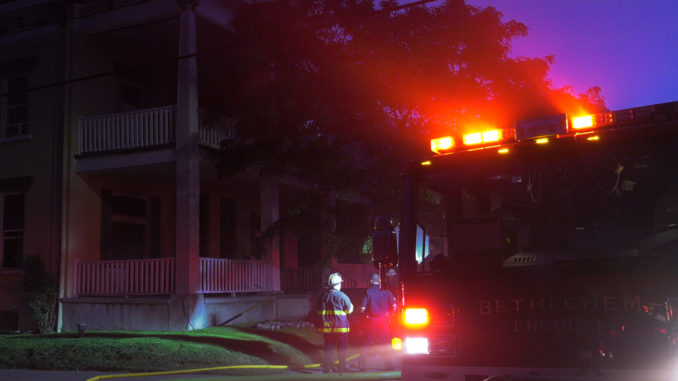 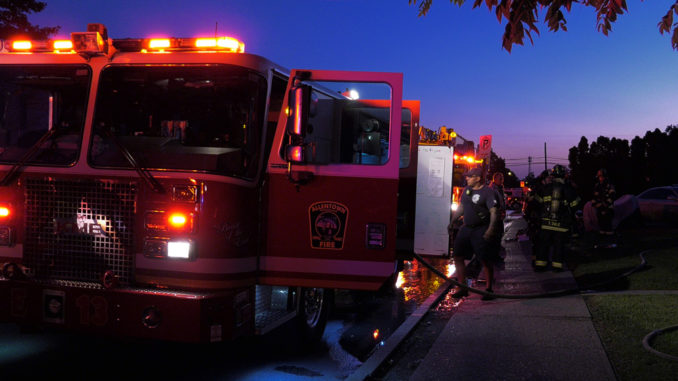