While responding, the 2nd and 3rd alarms were transmitted for Engines 4, 10, 11 and 8. On arrival, Engine 13 found the left side of the duplex fully-involved. Crews concentrated on the exposure and performed a primary search for a 6 year old reported to be still inside. Firefighters attacked the original fire building from the outside to darken down the fire. Three hand lines were stretched off Engine 13. A secondary search of the exposure along with the primary search were both negative. No one was inside. A 4th hand line was stretched from Ladder 3 acting as Truck 2. Engine 8 was running in place of Truck 1. The fire was knocked down within 30 minutes. Firefighters remained on the scene throughout the day checking for hotspots. 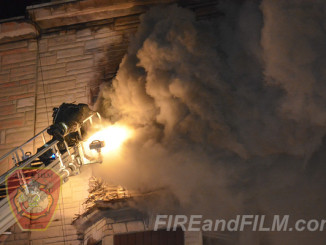 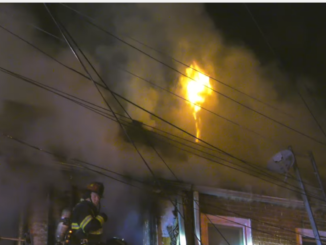 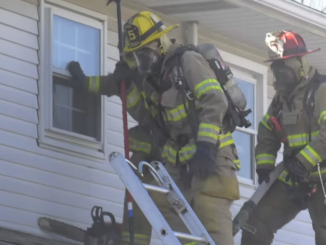