Chief 203 arrived and confirmed a car on its side and another with heavy damage. The female driver in the SUV on its side was confined and removed by the fire department and medics without the need for hydraulic tools. The SUV hit two parked cars.

Race Street was closed in both directions while the scene was cleaned up. 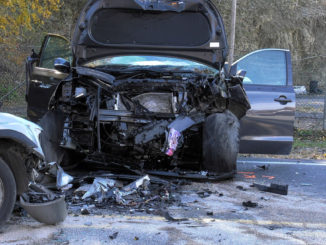 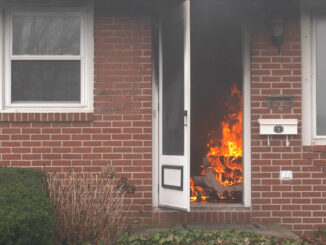 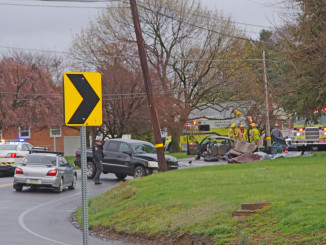 Car splits in half, kills child on Weaversville Road