Lehigh County Fire Radio transmitted the box for Whitehall – 1714 Juniper Drive on a report of a house fire sending 3 engines and a truck company.  The fire dispatcher reported the residents of the house called and heard an explosion and their house on fire.

Police arrived and advised all responding units that a heavy odor was coming from the house however there was no fire.  All fire units were to stage a block away and all firefighters to mask up.

Medic 62 transported 2 civilians to the hospital for treatment.  When the fire department arrived, Engine 37, first due, sent in a crew to investigate.  They found a canister type device in the front room of the one-story dwelling, took pictures of it and exited the house.  It appears the device was thrown through the front window.

After examining the photos, authorities notified the Allentown Bomb Squad and the A.T.F.

The investigation lasted for 6 hours as multiple agencies examined the inside and outside of the home. 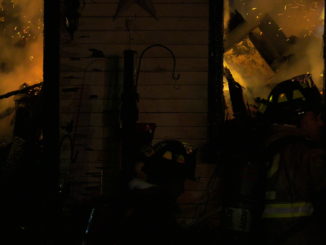 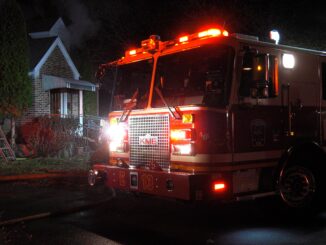 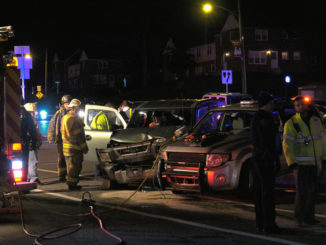