Friday evening just before 6:30PM South Whitehall P.D car 311 radioed in a motorcycle accident at the intersection of Hamilton Blvd and Lincoln Avenue.

Initial reports from the police officer is that he had two victims, a male and female down on the roadway barely alive with severe head injuries from not wearing a helmet.

One person as of this writing was confirmed dead at the hospital. The condition of the other victim was not known. The driver of the van was also transported to the hospital.

Car 311 was not involved in the crash but is believed to be a witness. The roadway was shut down for many hours while the police investigated the accident. 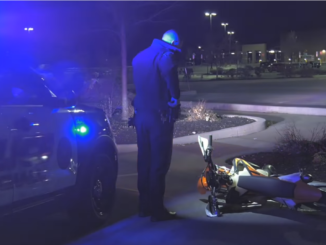 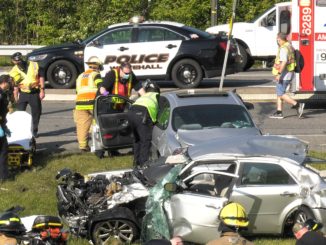 One ejected, one killed on MacArthur Road