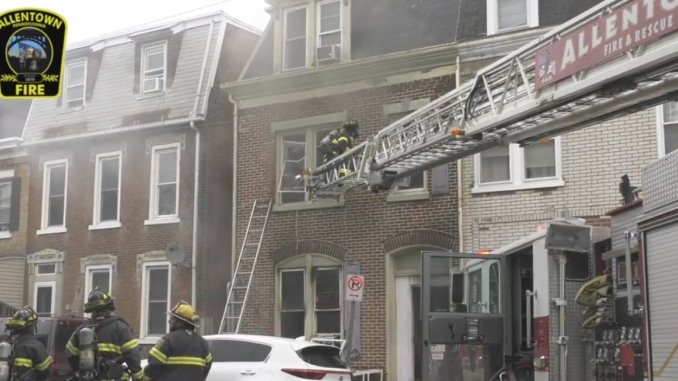 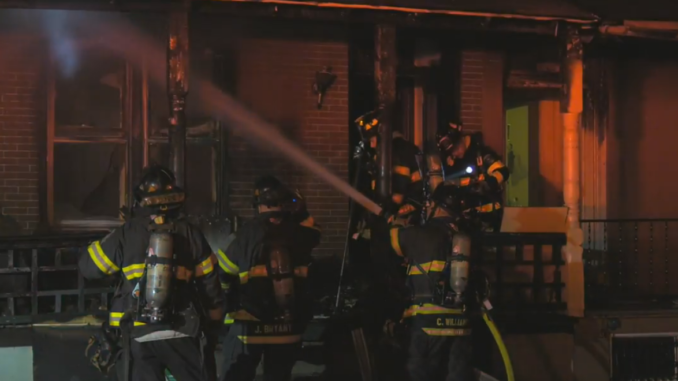 I started out responding to a house fire located at 524 Kurtz Street in Catasauqua, PA. The fire was out on arrival. The firefighters used fans to ventilate the smoke condition from the dwelling. The […] 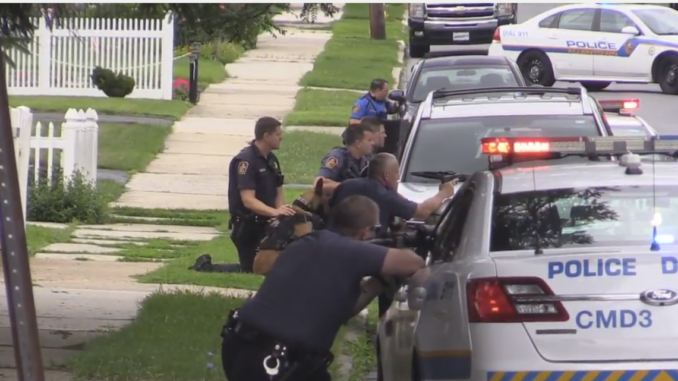 Thursday morning around 10:26, Allentown Police and EMS were dispatched to 1905 17th Street SouthWest for a reported shooting. As units responded, the dispatcher was updating that a woman was on the sidewalk bleeding and […] 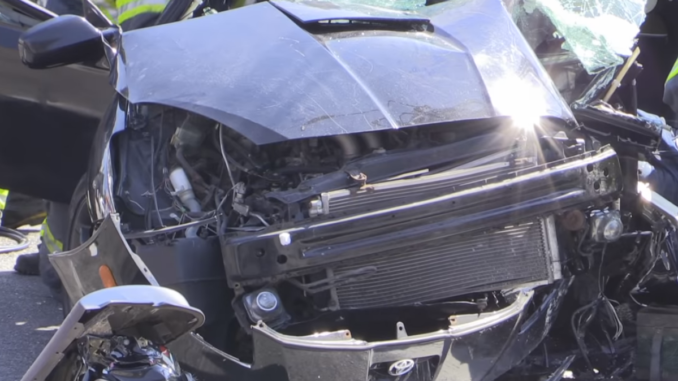