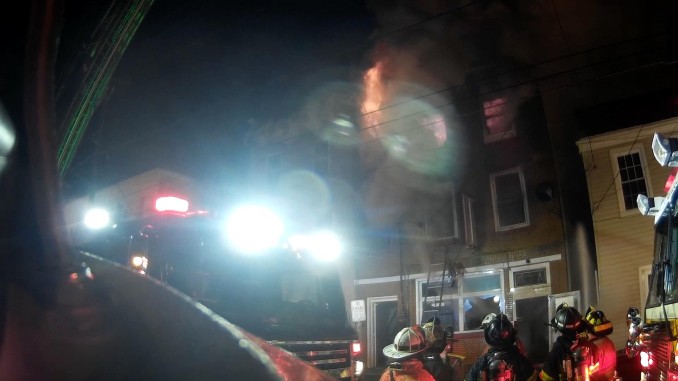 Catasuaqua, PA. – At 03:16 Saturday morning, Lehigh County sent the box out for a house fire at 223 Front Street for stations 2 (Catasauqua) and Engine 18 (North Catasauqua). Engine 211 went responding and […] 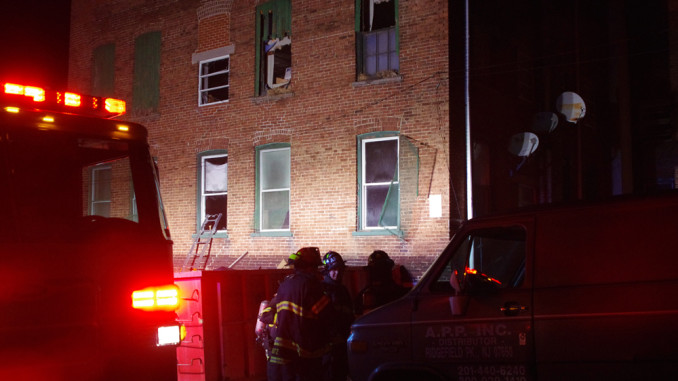 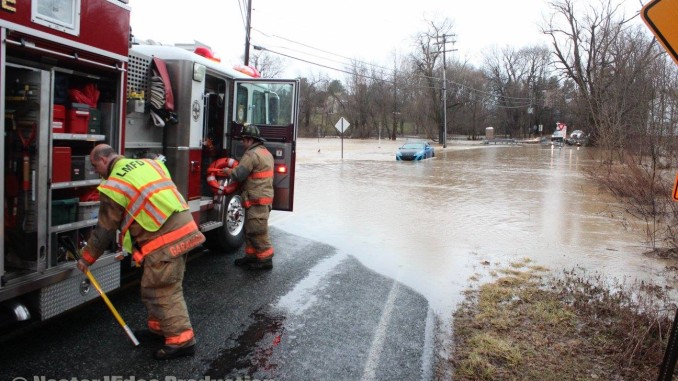 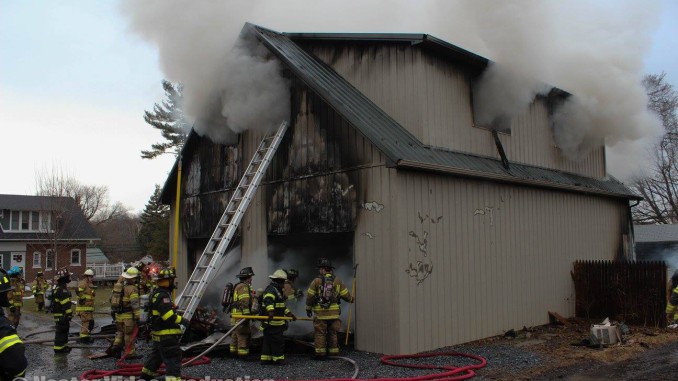 Just before 15:30 Sunday afternoon, firefighters from southern Lehigh County and Bucks County responded to 333 North Main Street in Coopersburg for a structural fire. Assistant 4-02 arrived on scene and reported a working fire […] 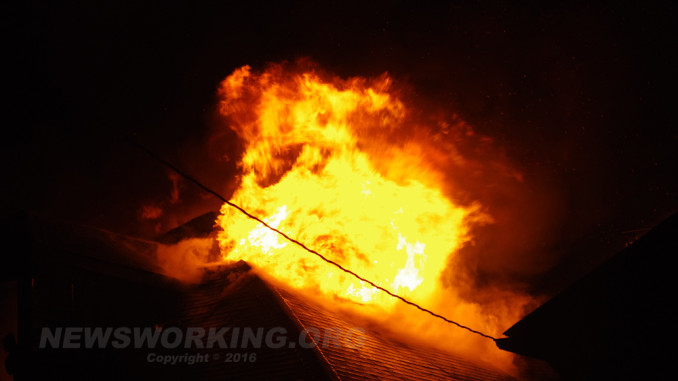 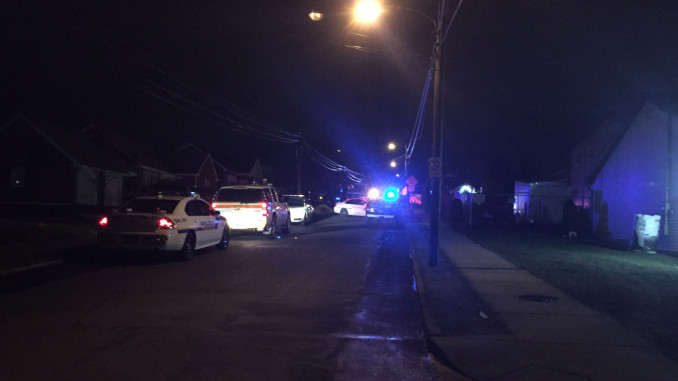 Tuesday evening around 21:50 hours, Allentown police were serving a warrant at 616 N. Godfrey Street near East Tilghman Street when shot were fired.  An officer radioed for a medic unit on the EMS channel […]