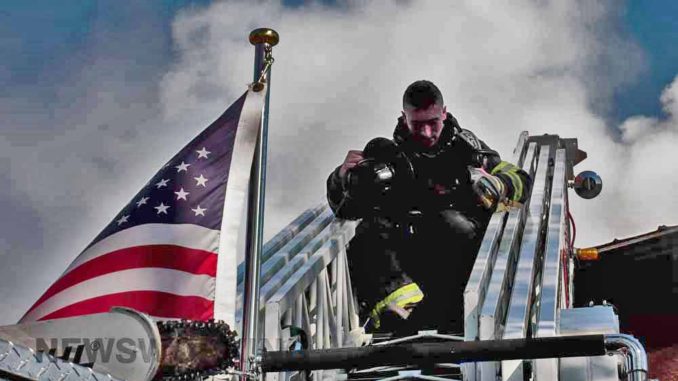 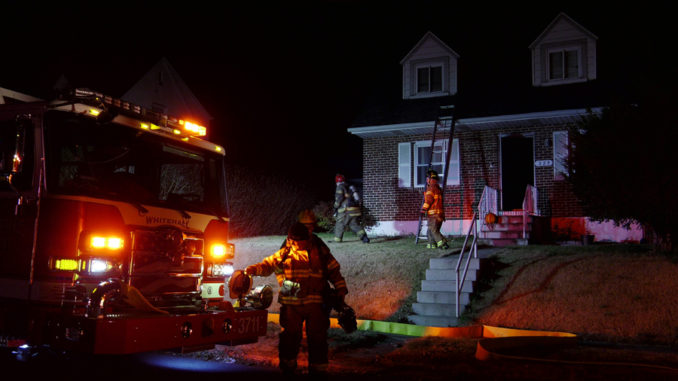 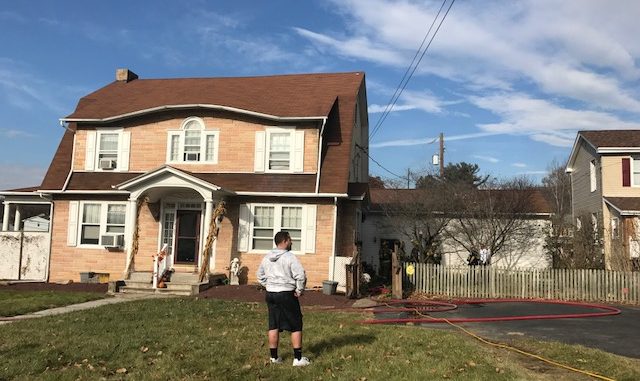 At 12:03 Saturday afternoon, Lehigh County transmitted a Whitehall box for 4723 Main Street sending Engines 4, 14, 5, Truck 6 and the Chief for a garage fire. Engine 4 arrived and reported a 1-story […] 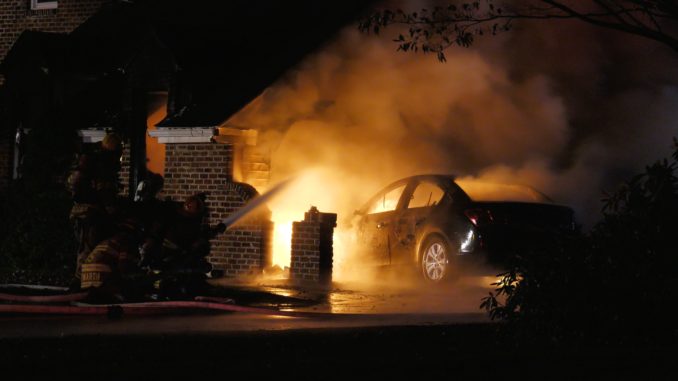 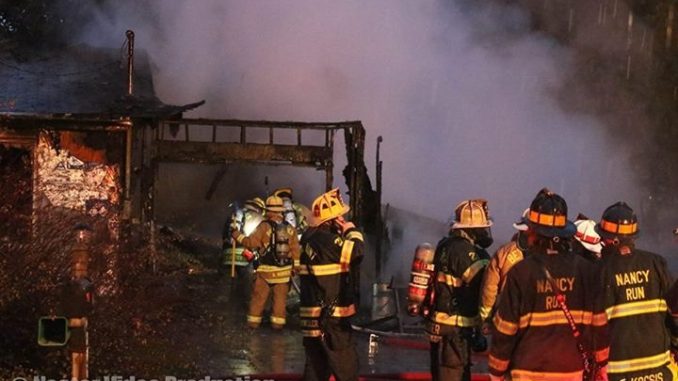 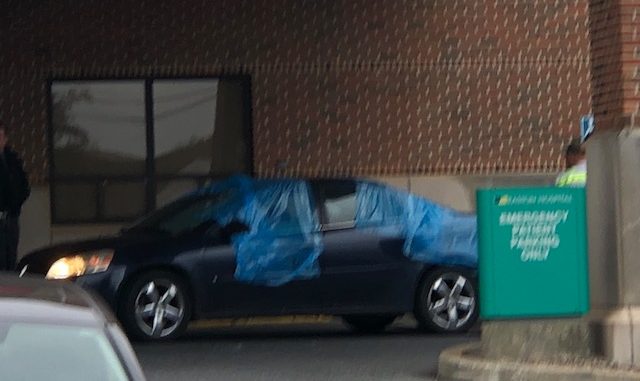 Late Tuesday morning, a routine traffic stop turned into a violent confrontation where a Trooper was shot multiple times. After writing a speeding ticket and telling the driver he was free to go, the driver […]