Engine 4 arrived and Chief 4A (LC3902) reported smoke showing from the front door and had his crew stretch a hand line to the interior for a fire on the second floor.

Deputy 3503 (Bilder) took command and set up a staging area for the apparatus in the playground parking lot.

The fire was contained withing 25 minutes of arrival. 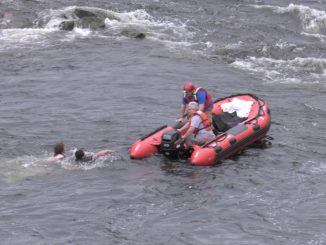 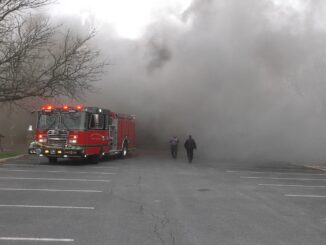 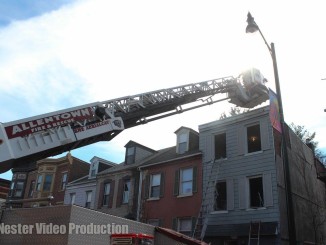