Whitehall Police responded to a hold-up alarm at the Wild Cherry Mini-market / Whitehall Pharmacy at 4117 Main Street around 8:15AM Sunday. Officers found a clerk shot during the robbery.

Police put out an “attempt-to-locate” to area police departments for a white Ford pick-up truck that was used during two other armed robberies in the township.  The perp was described as a white male, 185 pounds driving the white truck shown in our video.

Minutes later, Allentown Police spotted the vehicle and a pursuit ensued. The pick-up crashed into 2 A.P.D cruisers on 19th Street near Green Street.

The condition of the store clerk is unknown at the time of this writing. 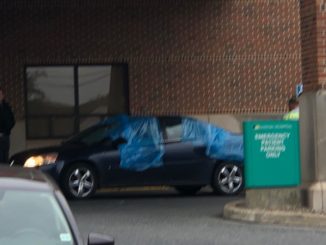 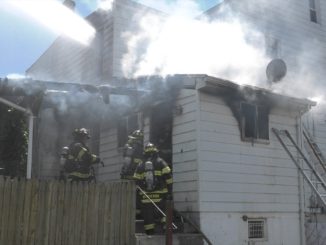 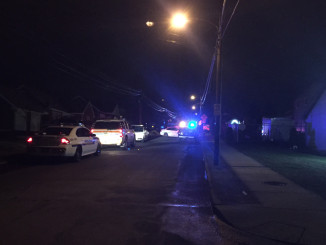